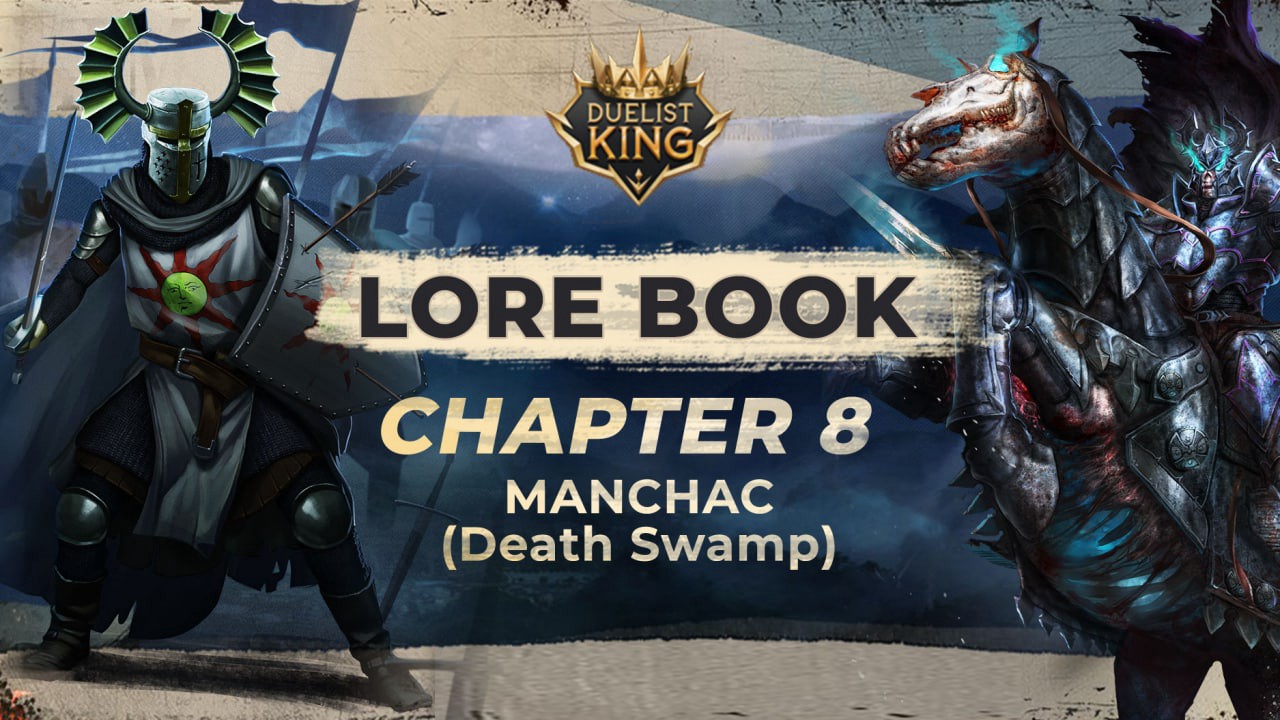 The Manchac is a territory in Duelaria, feared by many and entered by very few. Decades ago, the Manchac used to be home to luscious fields, abundant in wildlife. Nowadays it is very different, the Manchac is known for its deadly swamps and dangerous terrain.

Embattled by the great war which lasted 1000 years, the Manchac gradually turned from a paradise of natural beauty to a swampland, home to deadly creatures. Such creatures include the Bone Cadre, a merciless skeleton army, hell-bent on pillaging towns and causing mayhem:

A small townlet just outside the forest of Lothlorien laid quiet in the silence of night. Pleasant during the day but dangerous and drear at dusk, the townsfolk prepared for what they called the bane from the swamp.

Of course, they referred to the Bone Cadre, an ill skeleton army born from the nethermost regions of Manchac, the death swamp.

According to village legends of old, the baleful skeletons are neither dead nor alive, living between the mortal and the deceased realms.

Legend has it that yore a sorcerer of great wisdom cursed a group of mortal men for stealing a rare garnet that could grant them untold power, turning them into demons of the swamp.

Over the years, the Bone Cadre has plagued the lives of many, killing those who durst stand in their way.

No one knows why the Bone Cadre emerged from Manchac. But what we do know is that the Bone Cadre seeks something. Something that perhaps may make them human again.

The villagers hurried inside as the ground shook, looking aghast as the evil skeleton army emerged from Manchac.

One by one, the skeleton cadre arose from the mead, bashing their keen swords against their corslets, letting out a war cry; the townsfolk hid in terror as the skeletons beset their village.

Thus, the Manchac death swamp is home to evil creatures, often avoided by villagers and those who want to stay away from imminent danger. However, there are protectors who seek to help those in need, from the terrors' of the night:

Skytten Saddle engaged the Necromancer with extraordinary force, his hind legs upheaving the ill demon away from the village.

Skytten Saddle took swings at the Necromancer with his larger than life scythe, meeting the demon’s power with parity.

He took a sharp jab at the Necromancer with the share of his scythe, slicing through the demons left side.

The Necromancer let out an agonising howl, kneeling to the ground in painful obeisance.

Ready to deliver a fatal blow, Skytten Saddle approached the Necromancer. Confident in his abilities, he drew his blade, preparing to end the scourge of the foul creature. However, his confidence was misplaced.

“You think you can beat me, the great summoner of dead and speaker of demons.” Your bravery is foolish and has cost you your life.”

The Necromancer quickly stood, conjuring a powerful spell that blew back the Sagittarius god with great power.

Skytten Saddle reached for his blade, but it was too late. The Necromancer picked him up by the neck and began to choke him.

The light faded, and darkness overtook as the Necromancer suffocated the life out of the god.

“Take this” from across the vale, a local villager hurled a firebomb at the Necromancer, hitting the beast.

The demon shrieked in throe as fire wreathed the foul beast, causing it to vanish from sight.

For now, the terror of the Necromancer was at an end, but it wouldn’t be for long.

Skytten Saddle knew that the fell Necromancer would return and that far greater challenges still lay ahead. The Sagittarius god approached the villager thanking him for saving his life.

He chuckled to himself as for once it was the humans saving the god, rather than the other way around.

In Duelaria, it’s not just gods that are heroes but normal folk as well. f you enjoyed this chapter of our lore book, make sure to check out others, such as the previous issue. 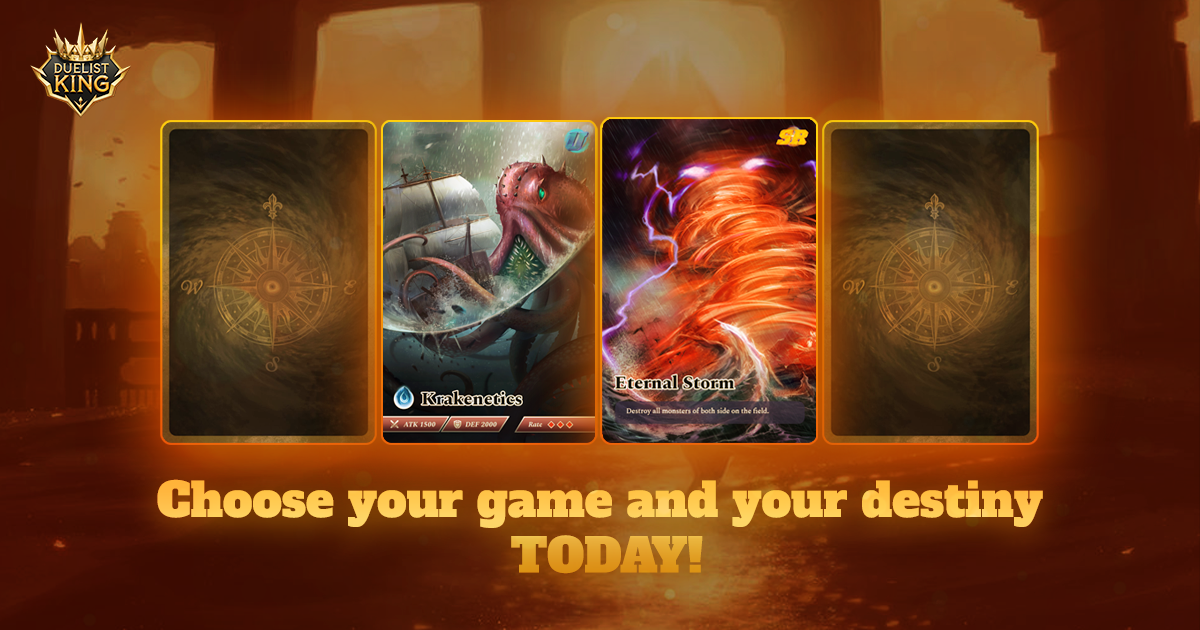 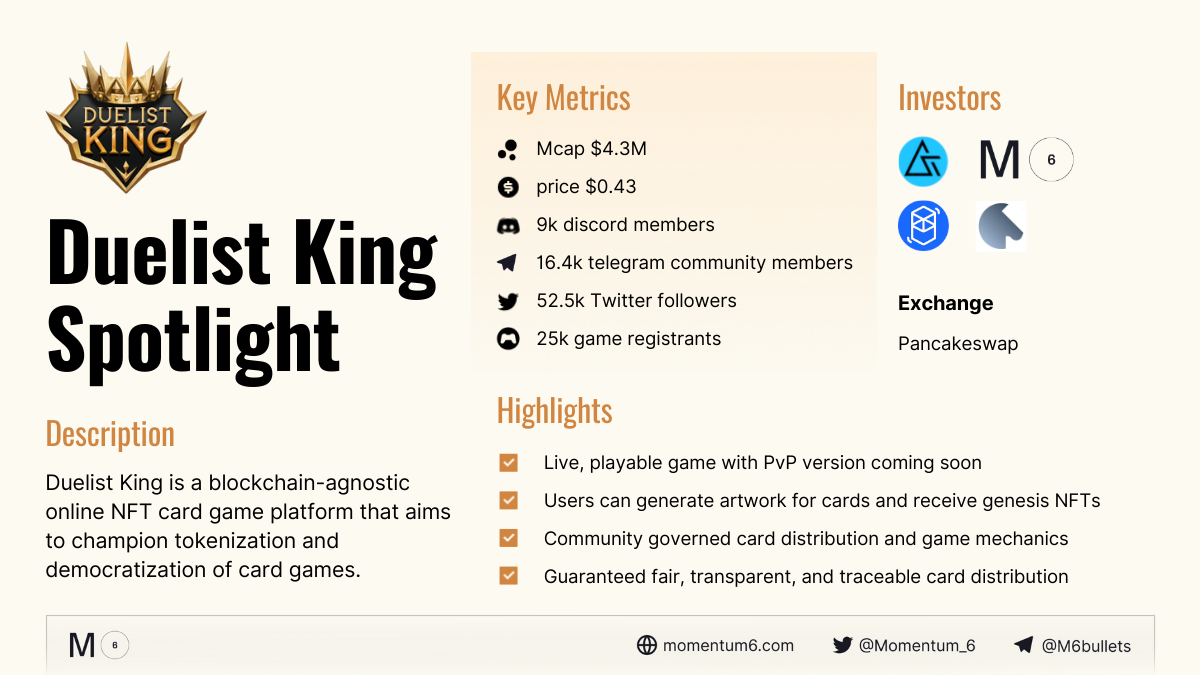 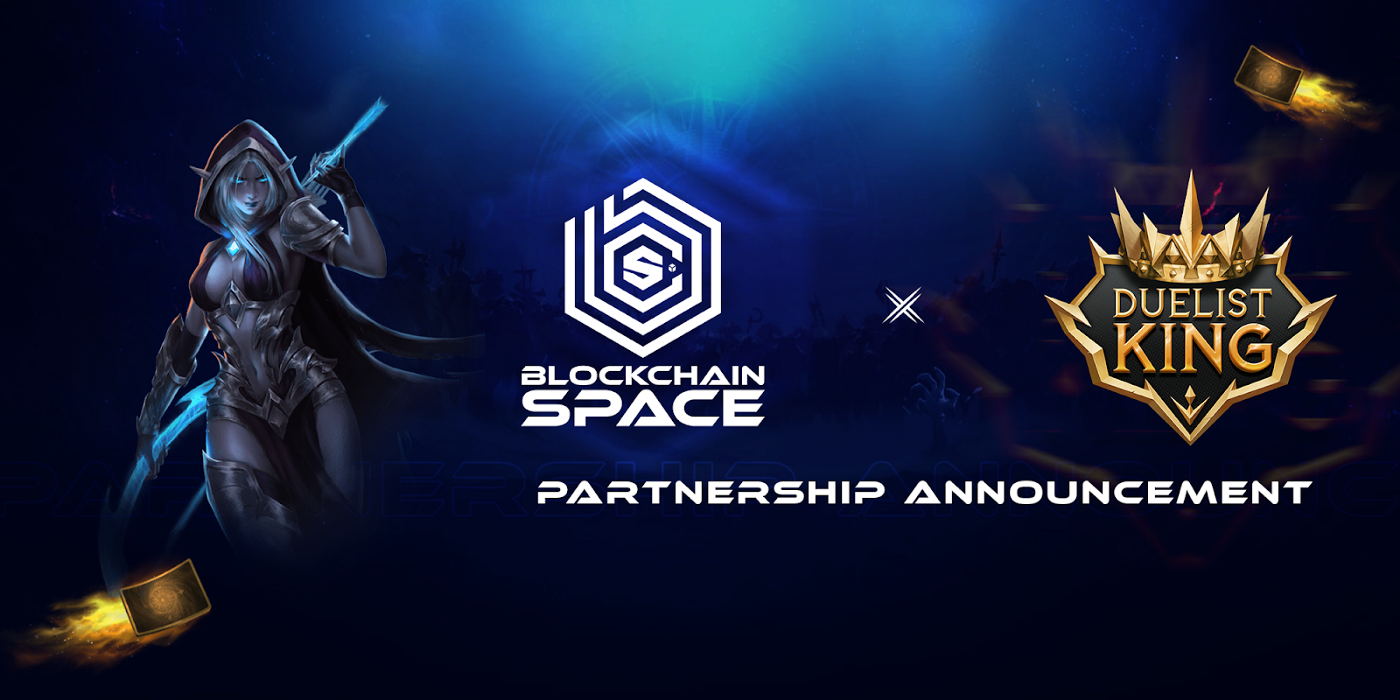 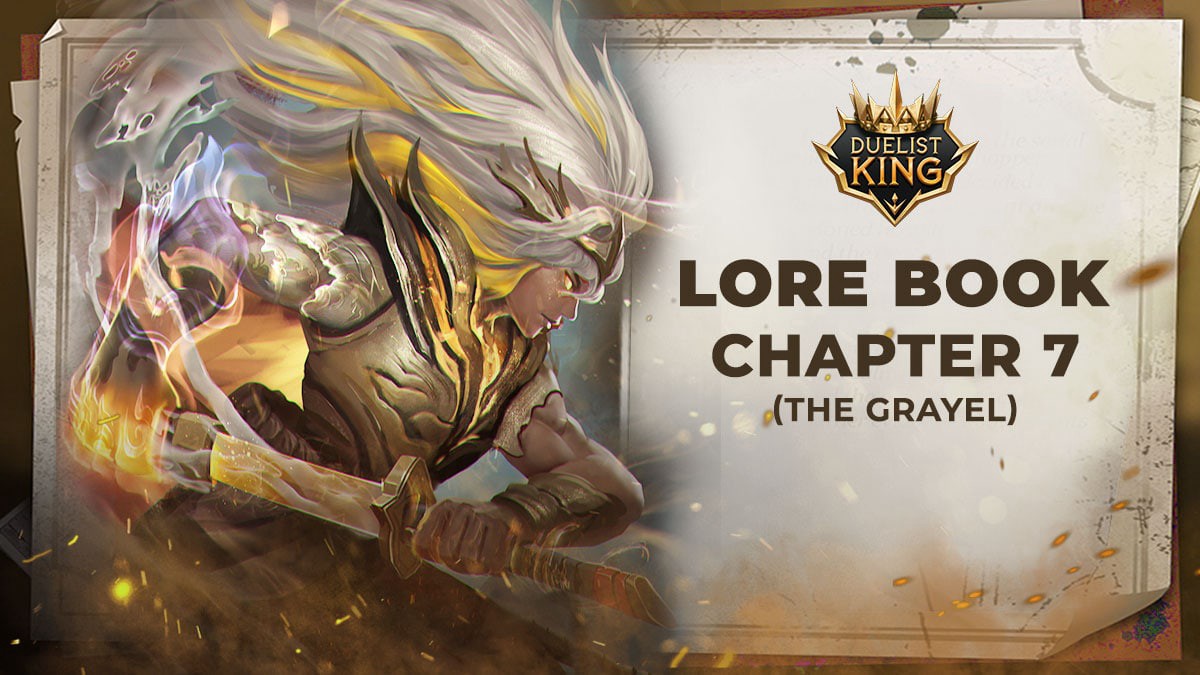 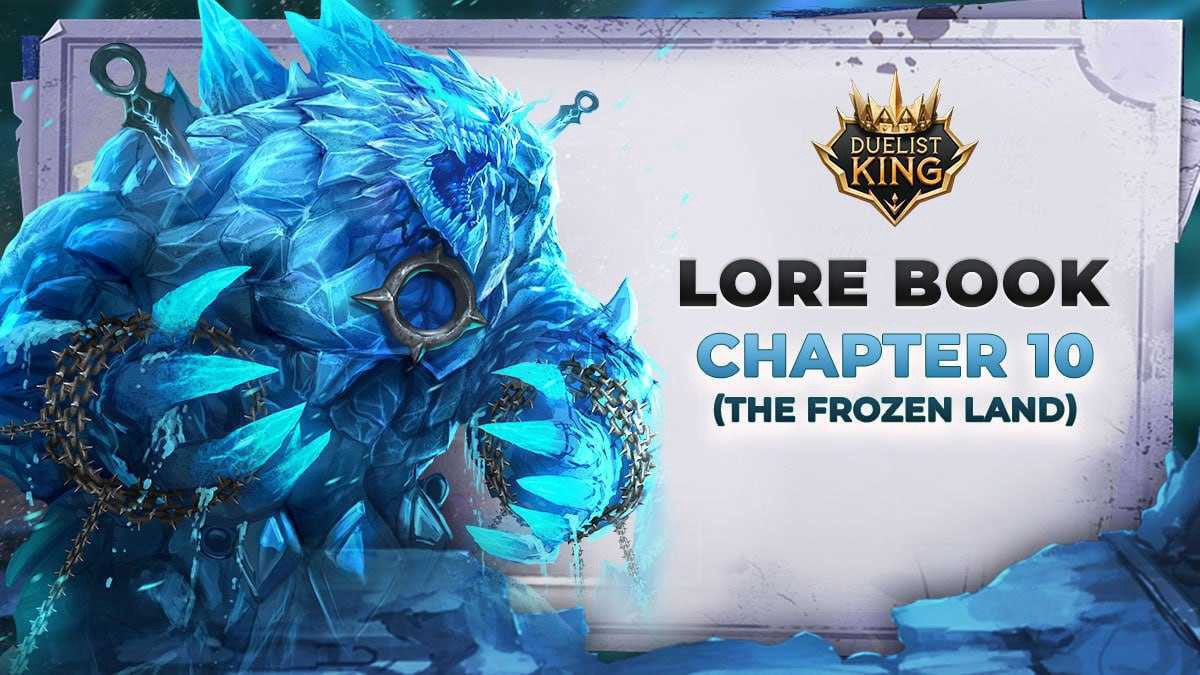