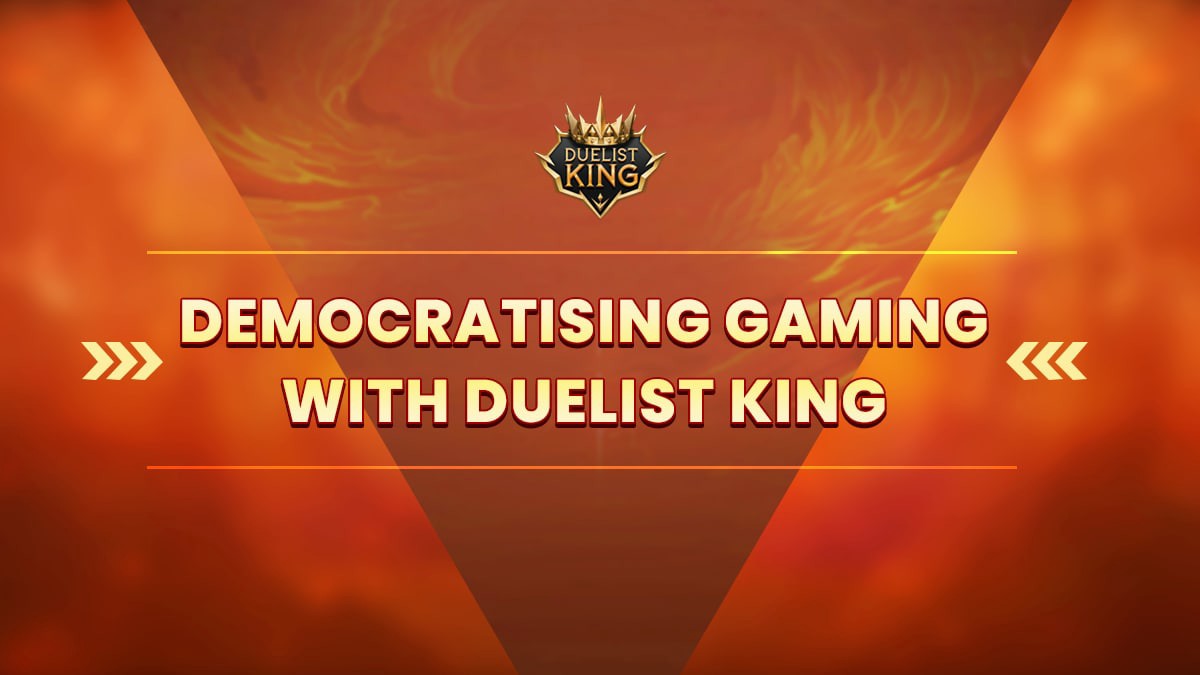 The DAO model is an entity with no central leadership. It is fully decentralised and automated, putting decision making processes in the hands of computerised systems. It is a system of governance in Blockchain that dissolves the institutional hierarchy, so commonly found within entertainment and the gaming space.

When we look at traditional business models, we see stakeholders and CEOs take superiority at the top of corporate structures. These influential members make decisions on the company’s behalf. Thus, those at the top carry out the decision-making processes. In effect, all power lies in the hands of a single core leadership team.

The DAO model seeks to remove all of this. It strives to put the power of decision making back into the hands of its members rather than have it centered around a few individuals at the top. Thus, decisions get made from the bottom up, governed by the community around a specific set of rules. These rules are enforced on the Blockchain and are known as smart contracts.

Each DAO model has its own smart contract, which determines an organisation’s actions, such as how certain tasks are budgeted. Furthermore, due to the transparent and accountable nature of the Blockchain, no one can change these contracts without community approval. As a result, DAOs are owned and managed by their members.

Decentralised Autonomous organisations are democratic at their heart. They want to democratise the decision-making process within communities. Here at Duelist King, we will use the DAO model as one of the key tentpoles of our game. We want to put power back into the hands of the community and the gamer.

As mentioned, Duelist King will implement the DAO model into our game. We believe that the community will play a significant role in governance and game development. For the last year, we have been using the slogan, the Democratising NFT card game. Hence we want to democratise gaming and card games in general. We want to do this through the DAO.

We realised when developing our game how powerful our community is and that we can achieve anything with their support. Thus, we aimed to build Duelist King with the community at the forefront, giving you full control through the DAO model. After all, you bring real value to the game.

From the beginning with the DAO, our goal was to enable all DKT token holders and NFT holders to have influence and power. Currently, the Duelist King team has control of 50% of the project for liquidation and early game development purposes. Later, when Duelist King is fully established, we will give you full community control of our game.

In exchange for decentralisation, we will relinquish control of the project, giving you incentives to partake in Duelist King decision making through voting and other means of requiring DKT like the Duelist King tournaments. Likewise, we also believe that the finance of Duelist King should be transparent, enabling the community to audit.

All in all, our Duelist King DAO model will put you in charge of decision making. We will democratise gaming with you, the community. We are a revolution and game-changer within the industry. Far too often, video game producers and developers milk their community through monetisation policies; we want to change this. We are giving you back control of gaming.

This blog has covered what a decentralised autonomous organisation is and how Duelist King will use the DAO to put you back in control of your games. The Duelist King DAO is one of the key components of our game, and we are incredibly excited to introduce the feature fully shortly. Likewise, the DAO is just one of the tentpoles of Duelist King. Make sure to check out our other blogs, such as our fair distribution article.

Check out our socials to stay up to date with the latest DK news and information: https://t.co/BKBRhxW58o 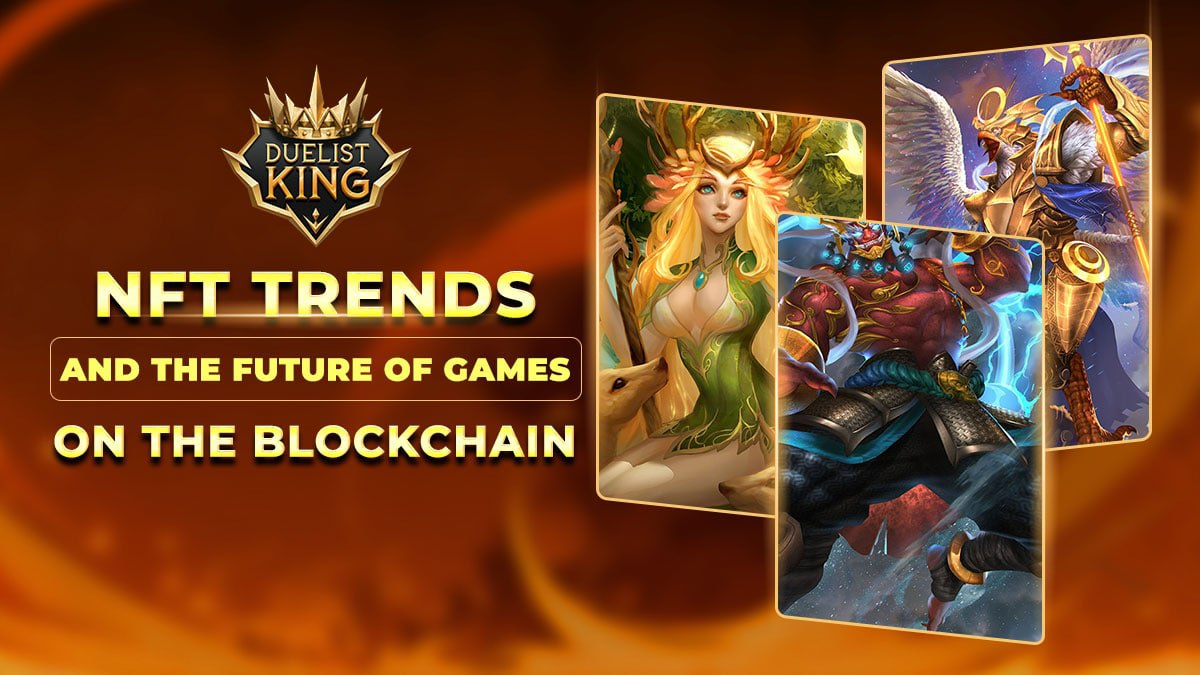 NFT Trends and the Future of Games on the Blockchain 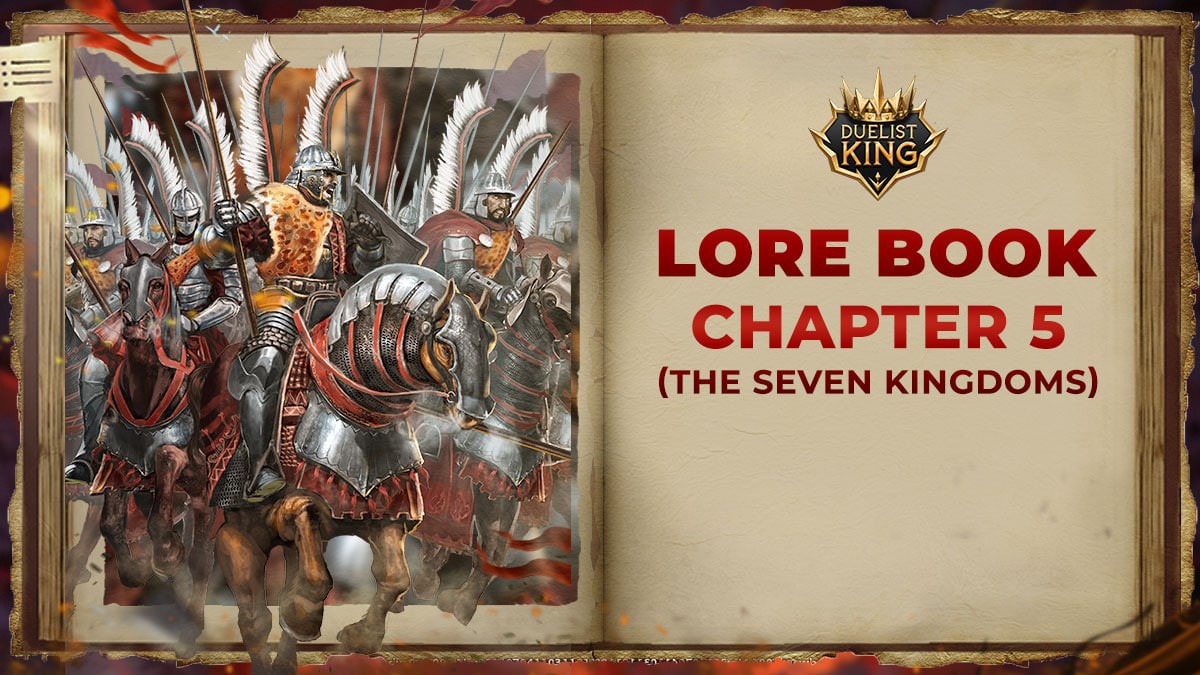 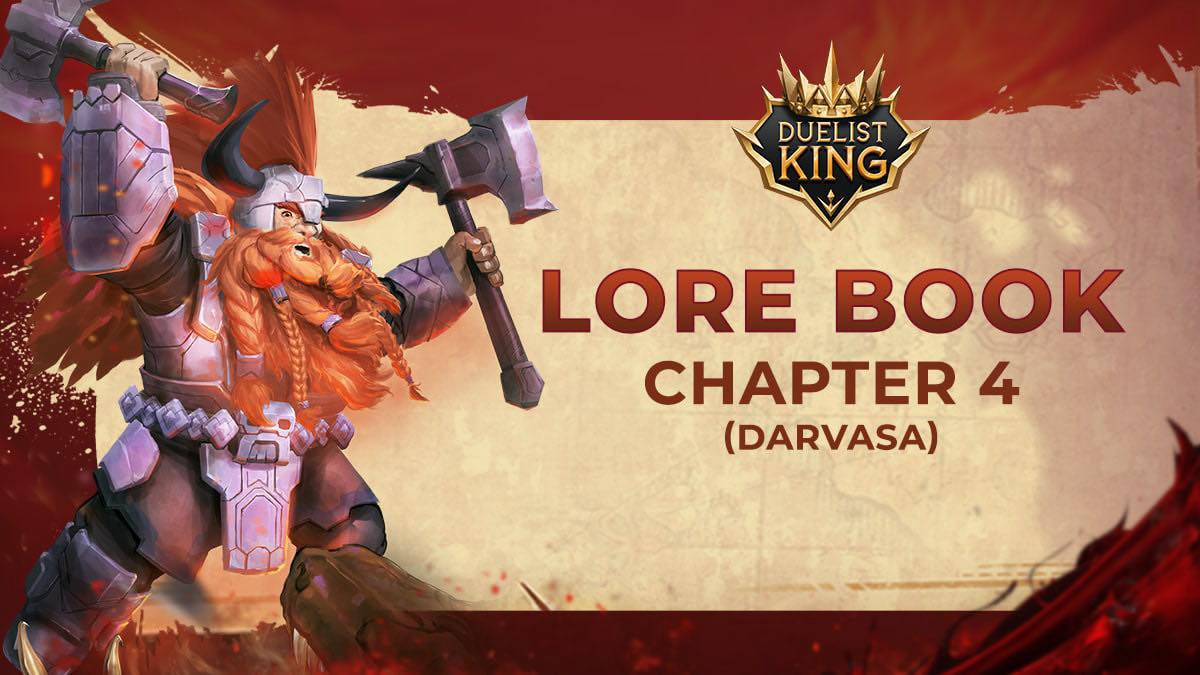